Is a Smart City Actually Smart? 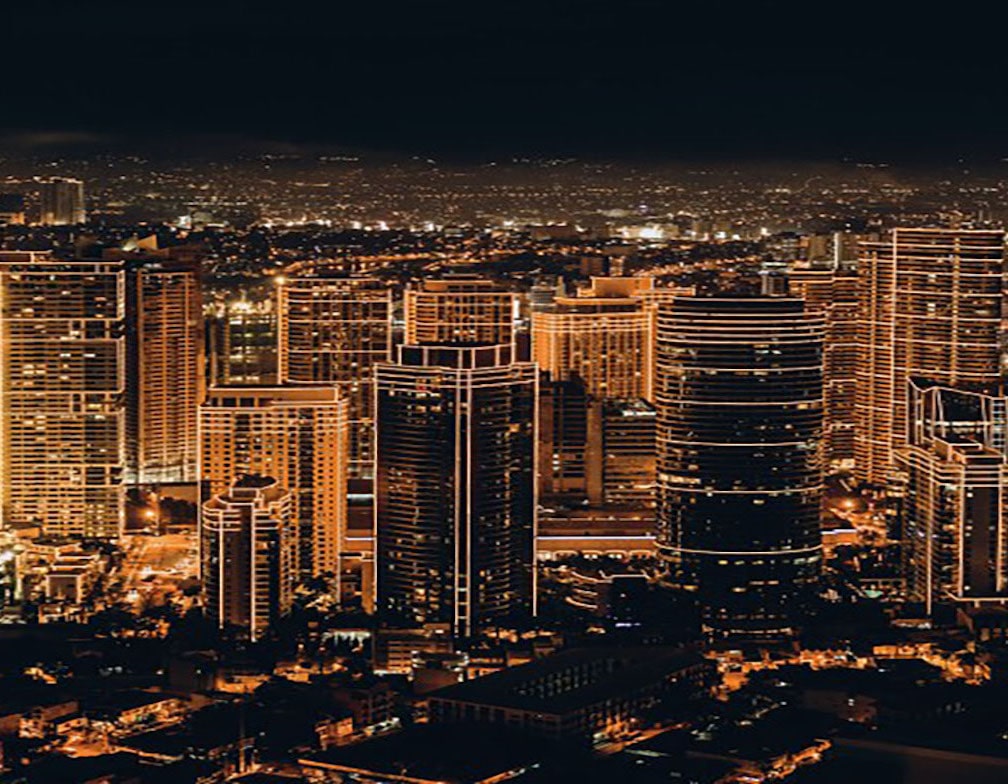 Published by Mitch Hughes
CEO & President of ViZZ (a DSi-Digital Company)﻿
‍
When the term “smart city” comes to mind, most picture something straight out of a science fiction movie, from Big Brother’s telescreens in George Orwell’s, 1984, to Sylvester Stallone’s eyes being scanned as he walks in stores in Demolition Man. However, in reality, the current concept of smart cities focuses more on the infrastructure of the city itself rather than interacting with or enhancing the lives of individuals.

Technopedia defines a smart city as, “a designation given to a city that incorporates information and communication technologies (ICT) to enhance the quality and performance of urban services such as energy, transportation and utilities in order to reduce resource consumption, wastage and overall costs.”

While these are worthwhile goals, this description is a far cry from the exciting technological worlds viewers encounter in 1984 and Demolition Man.

Which poses the question: Can smart cities actually meet the needs of those who inhabit them? A more substantial solution is found in virtual, “self-aware” cities. This iteration offers significantly more tangible advantages to the person, family, business and overall infrastructure than the current definition of smart cities.

Granted, this notion seems to align more closely with smart living than a smart city. However, shouldn’t a smart city aim to benefit the people living in it, not just the impersonal control of traffic flow and water treatment?

Through immersive technology, the fact that cities can become self-aware is incidental to the fact that our lives, experiences and all the things we collect and interact with, from photos and files to conversations and thoughts also become self-aware. It is this combination that works into the idea that a virtual, self-awareness provides value in all areas of our lives. In fact, the term “smart,” when applied to smart cities, is actually not smart at all. Being smart suggests being quick-witted, intelligent, and capable of independent action. To coin a city that can monitor and control water flow and “watch” traffic as smart, oversimplifies the definition. In contrast, to be self-aware does not mean that information has a conscience or soul, but instead implies that regardless of the form the information takes, it understands it’s history, how a change in any part of itself impacts not only itself, but everything around it, and how a change in things around it can impact it.

That’s where ViZZ comes into play. ViZZ’s experiential platform embodies this understanding of the self-awareness of data in any form and creates the foundation for a knowledgeable platform. One that begins to understand the value and contribution it can offer to other information, people, buildings, cities, businesses and communities within this virtual representation of the real world.﻿
‍
Originally published by Mitch Hughes on LinkedIn. 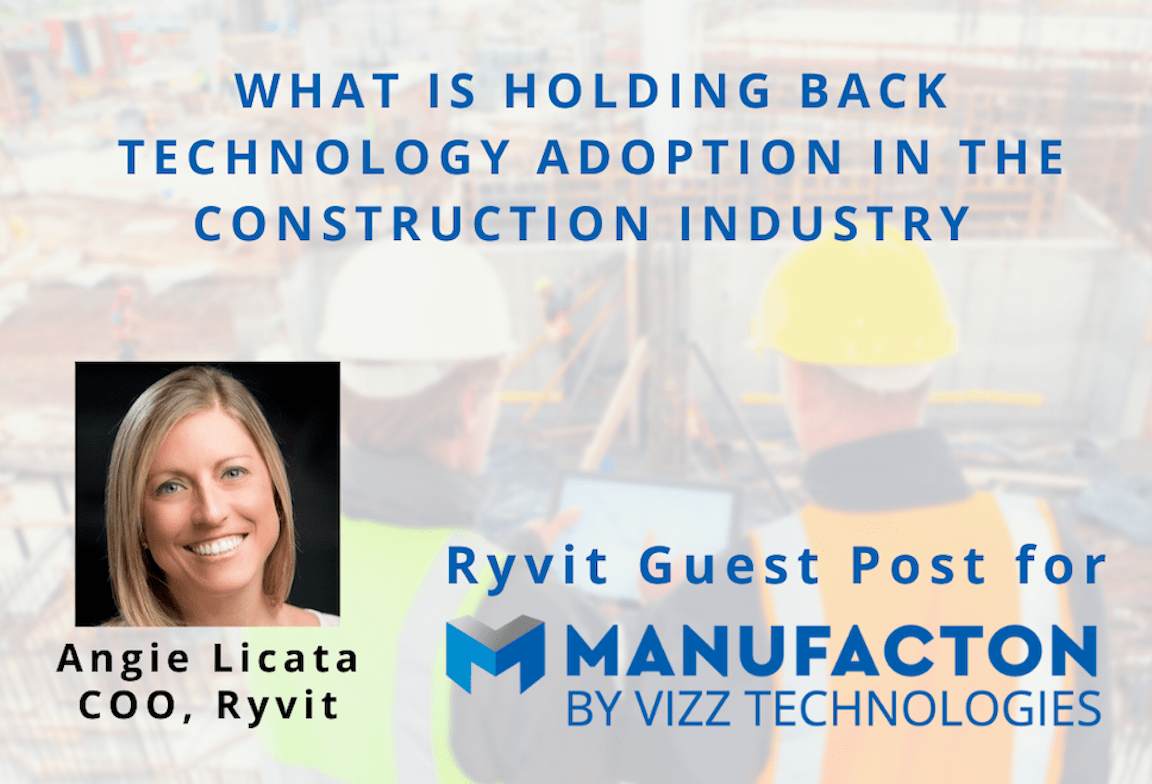 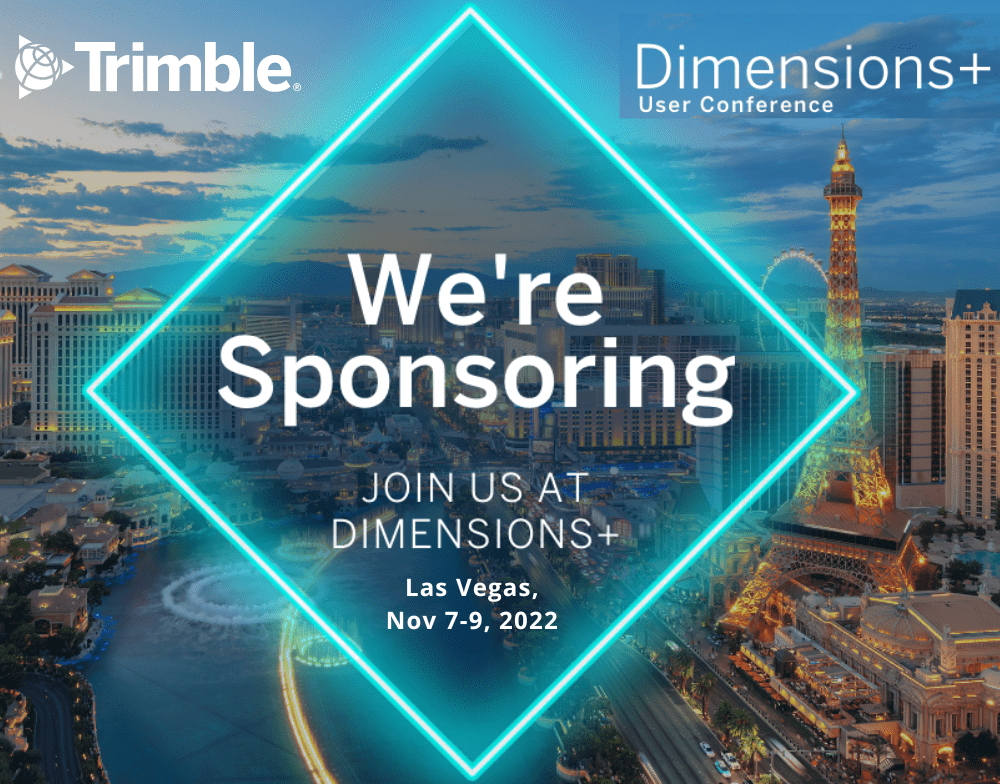 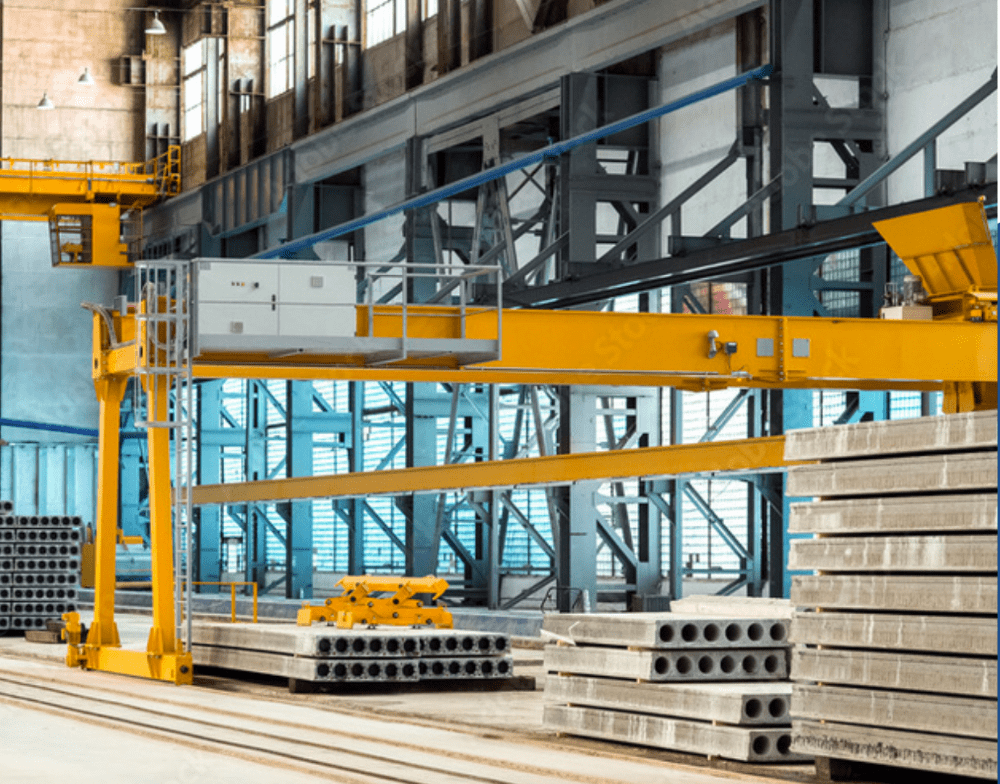 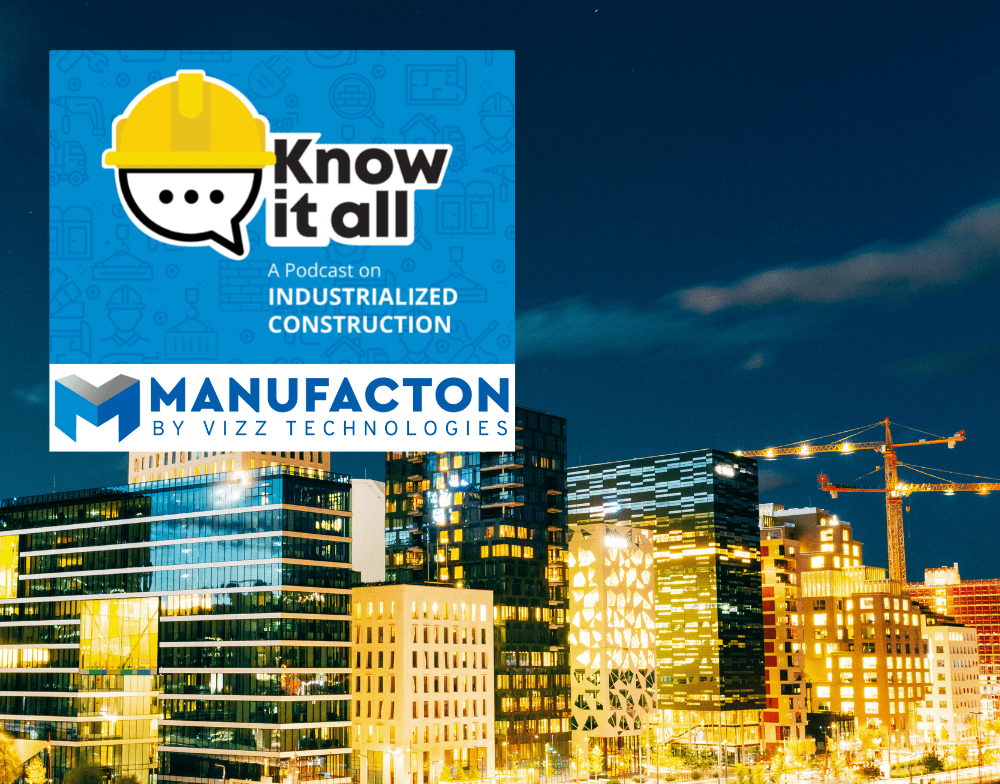 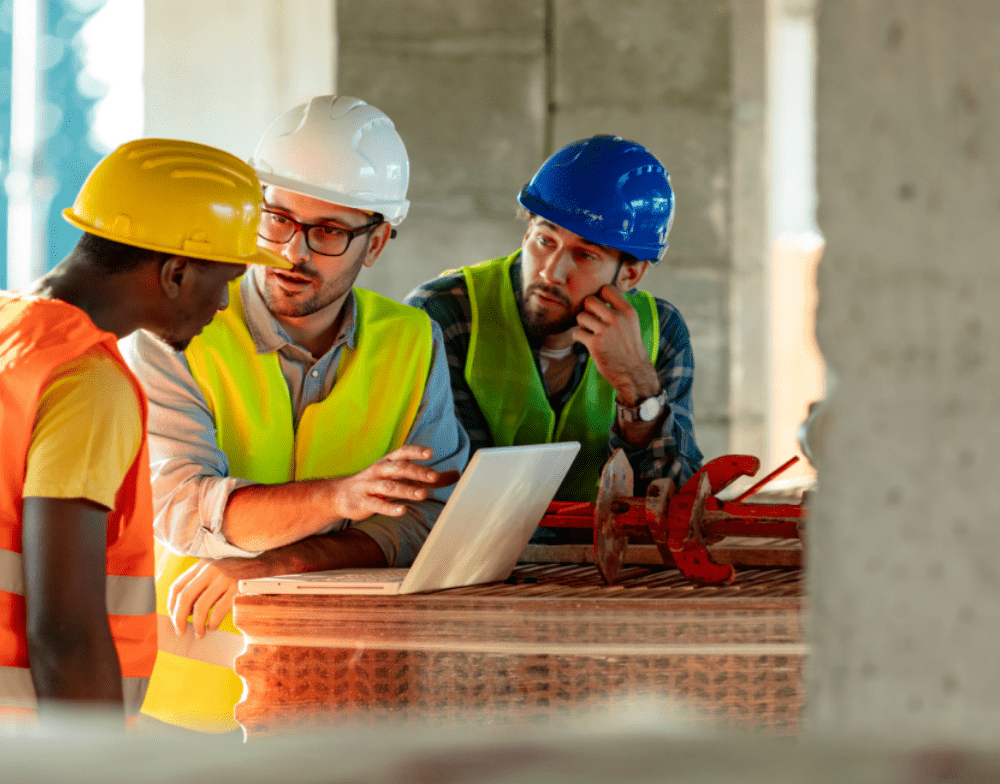 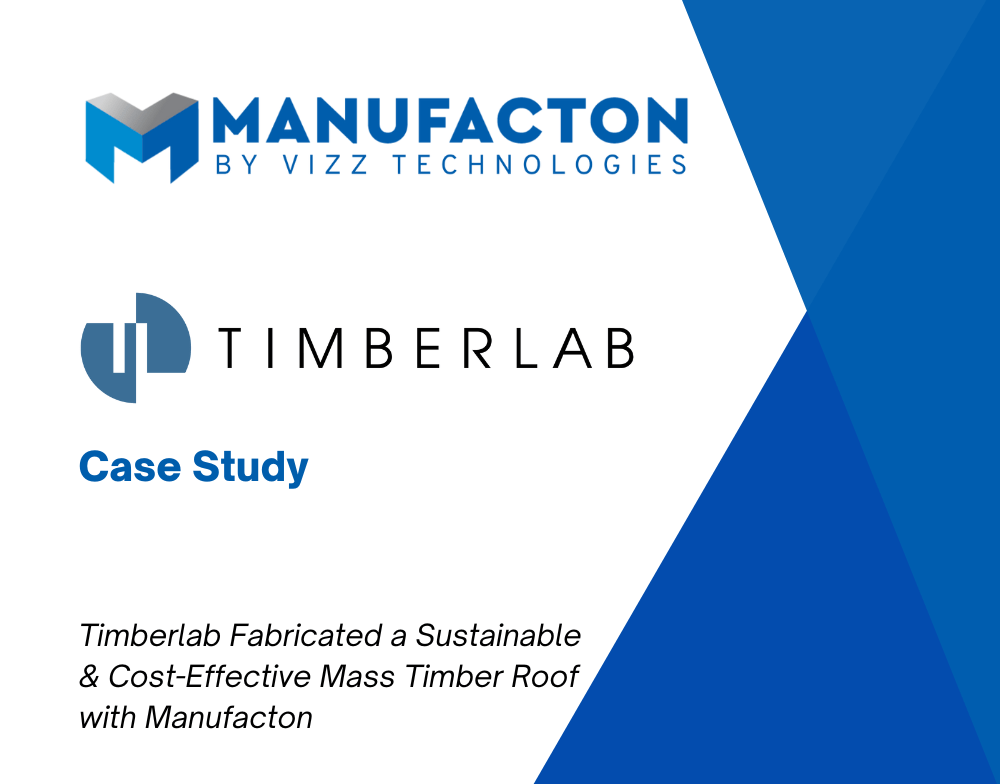